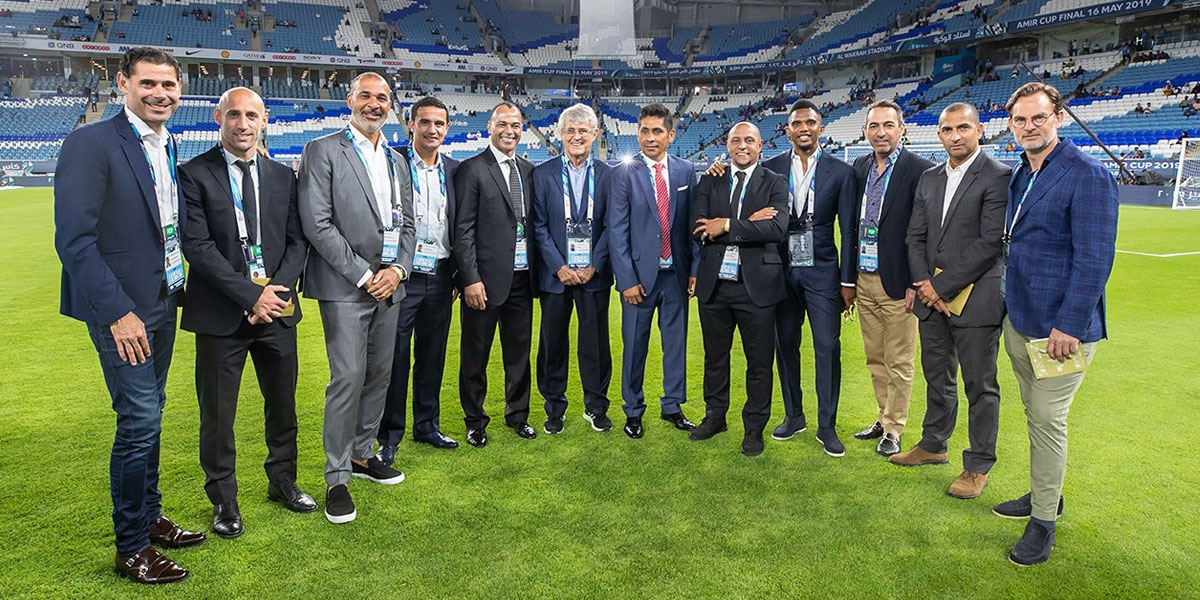 On Thursday evening Qatar reached a major milestone on the road to 2022 – the opening of its second tournament-ready venue, and the first to be built from scratch; the magnificent Al Janoub Stadium in Al Wakrah City.

Al Duhail ran out 4-1 victors against Al Sadd on the night, to lift the Amir Cup for the second consecutive season. Before the game got under way, the stadium was launched in the presence of His Highness the Amir, Sheikh Tamim bin Hamad Al Thani.

Also in attendance on the night were some of the biggest names in FIFA World Cup™ history – as legends from across the globe travelled to Qatar to attend the game.

Here’s what some of them had to say… 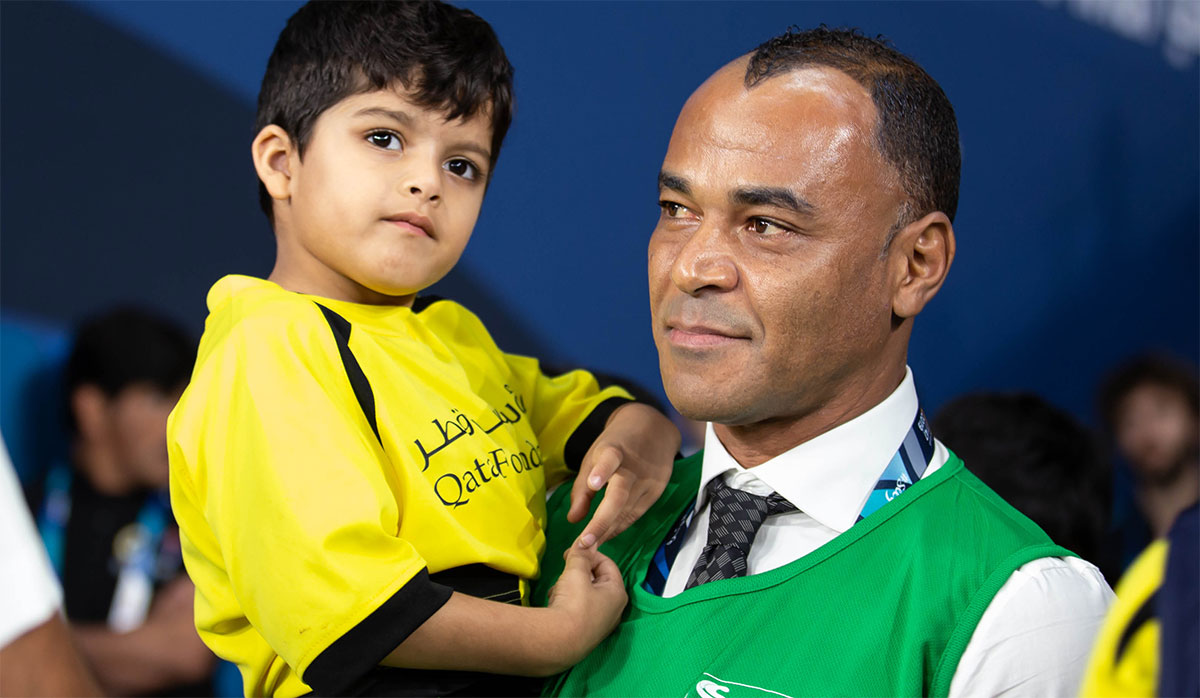 “It’s a marvellous stadium. It’s a grand football venue with a lot of uniqueness. It is different. I like it. I am sure Qatar are progressing nicely. They have done a fantastic job. Qatar is doing all the right things to stage a great World Cup. They are ready to welcome the world. As for the national team, Qatar will play at the Copa America next month. It will be good for the players. It is a big tournament and Qatar have the opportunity to learn a lot as they build a strong squad.” 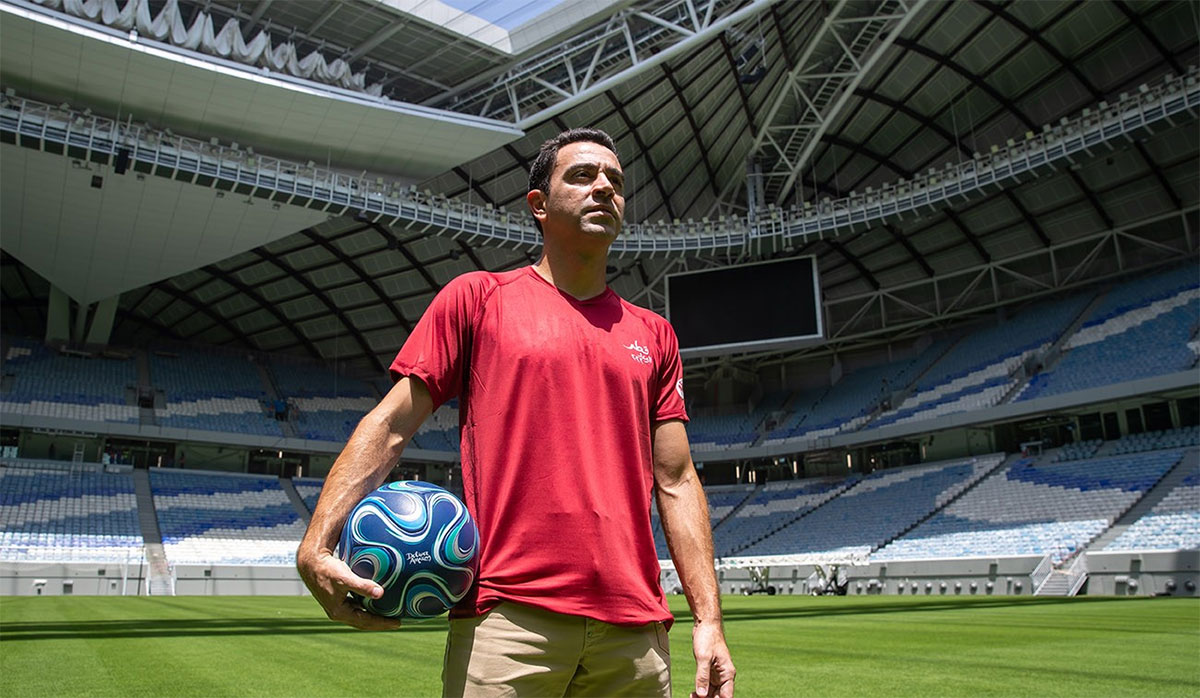 “I think it’s a very good stadium that will have a great atmosphere. It’s one of the stadiums for the World Cup and it’s amazing. The facilities, the pitch, everything in 2022 will be amazing and I think a lot of people will be very surprised with what Qatar is doing. It’s going really well. We also played in the first opening – that of Khalifa International Stadium – and this is the second one. They’re doing really well. “ 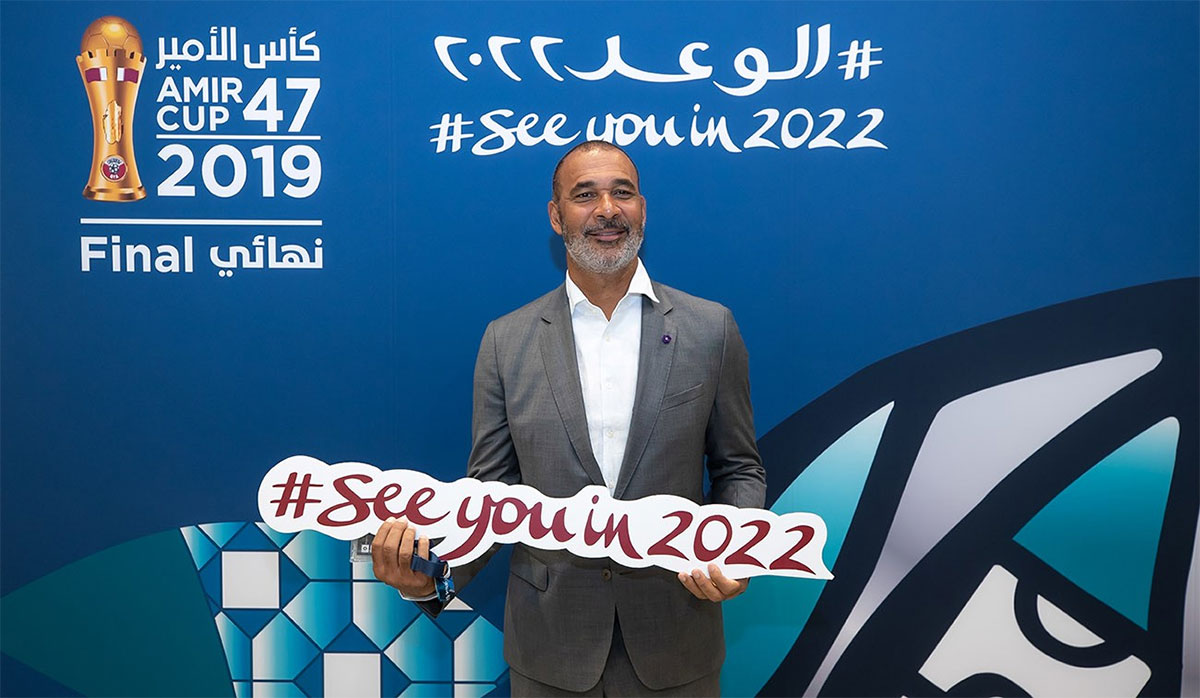 “The thing is there were a lot of talks about can they do it, can they not do it (build such a stadium). Look, they can do it. If you see the design, it is amazing. If you come into the stadium, it is a real football stadium. But, for me, what is more important is that the pitch is fantastic. As a football player, you want to play on this pitch.” 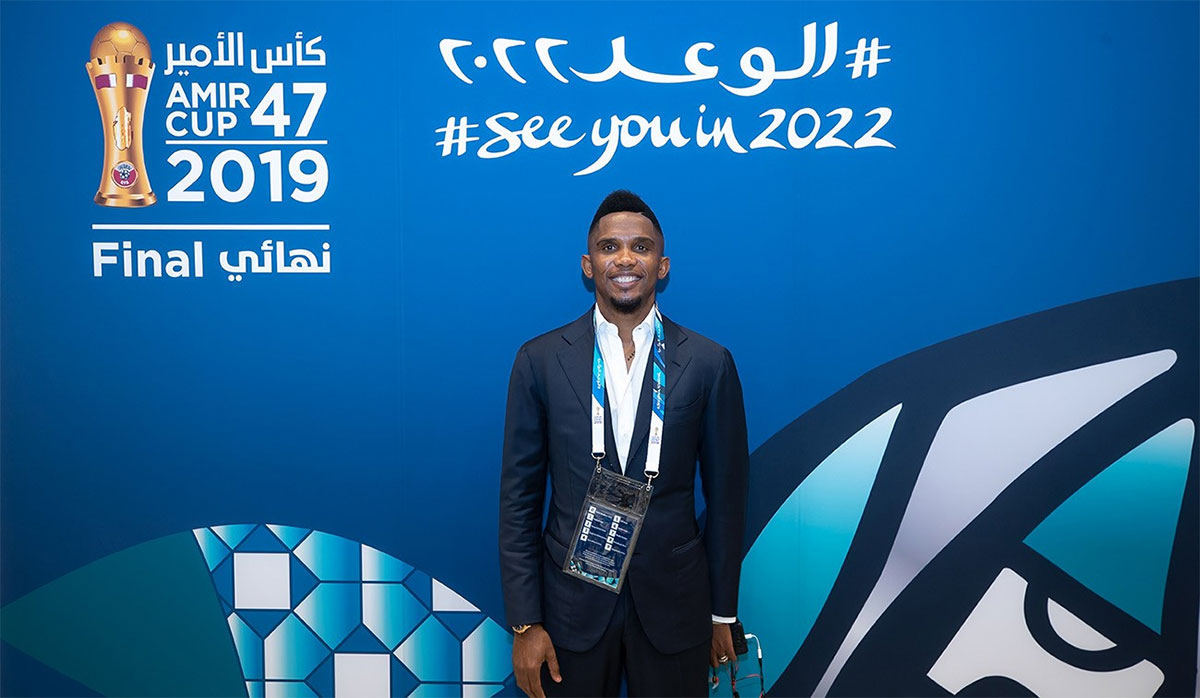 “We have been given the privilege to discover this beautiful jewel. We hope for whoever will play in this magnificent stadium, that they will have a lot of pleasure, both now and at the 2022 World Cup.” 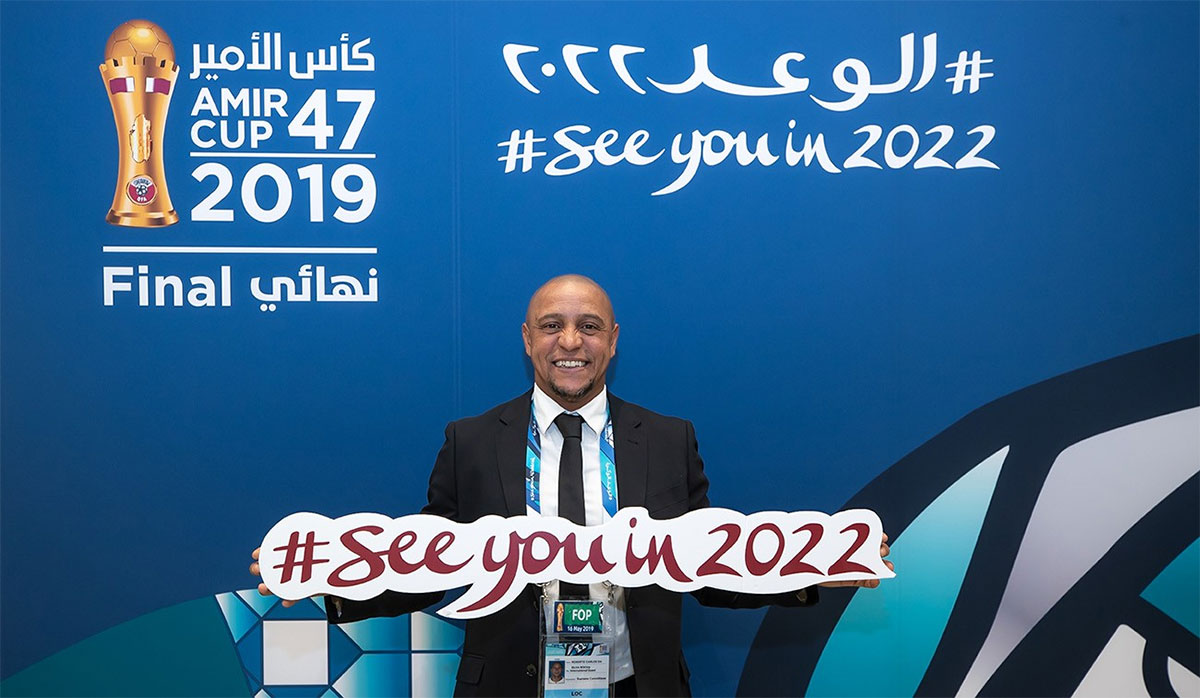 “First, we have to congratulate the organising committee on the excellent stadium they have built here. I was amazed by the whole structure and the temperature inside. The players and fans will feel great while games are on. Qatar is doing a great job.” 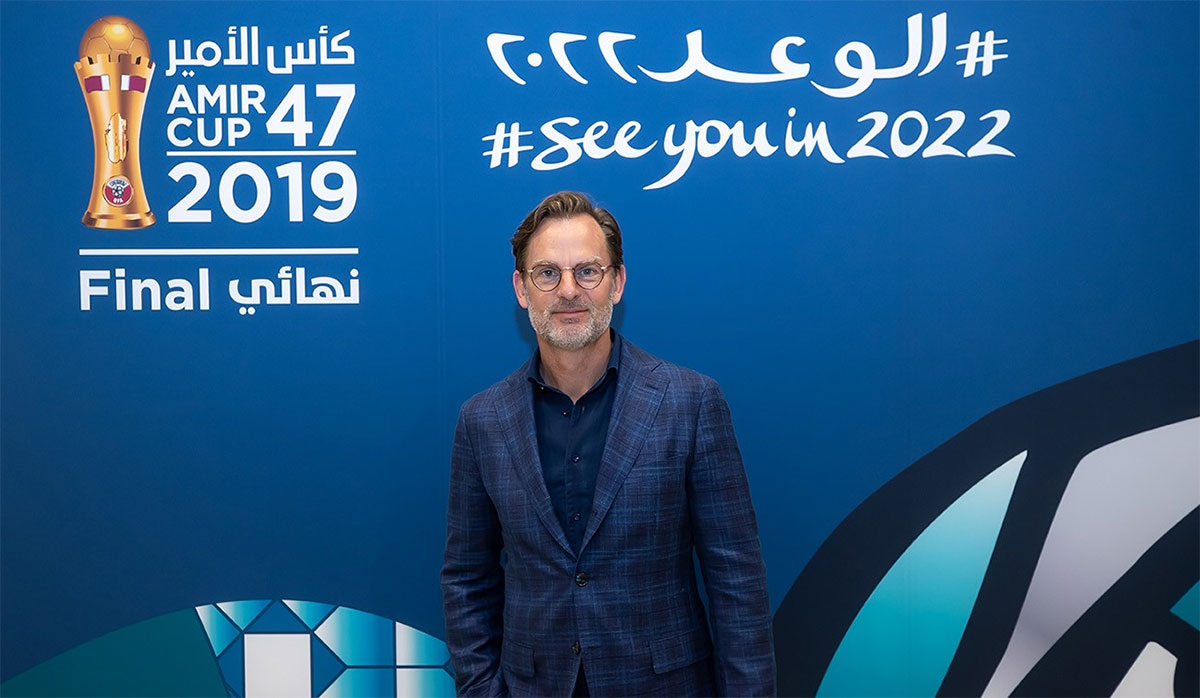 “When we arrived, I saw the stadium’s beauty from outside. From inside, what I like is that it is a proper football stadium. Every time I come here, I am surprised. I was here eight months ago. I am sure they will achieve a lot. It is hard work but I am sure they will pull it off. The Qatar team is progressing well. There are still three years to go before the World Cup so they have time to improve their players further. I am sure they are on the right track.” 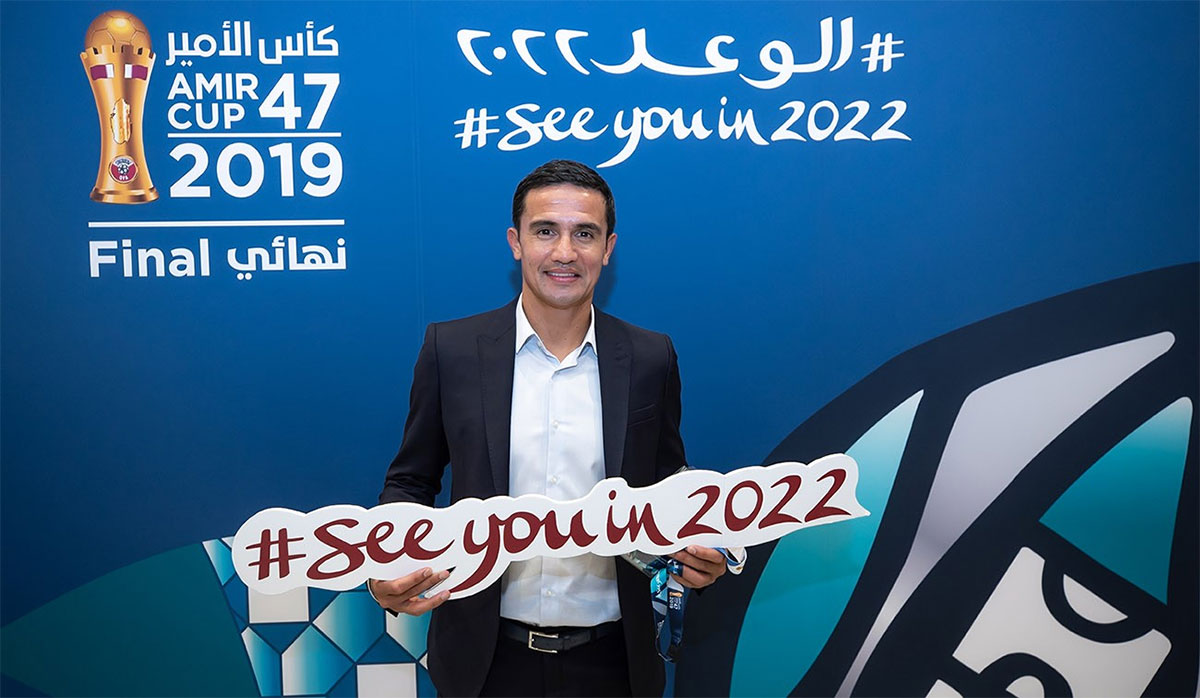 “It’s amazing. You look at the stadium and it’s got a really good feel to it. The fans are very close to the pitch and when you look around it actually feels like you’re at a World Cup.”